You might remember Sara and Cameron from their engagement session last year.  They were a great couple to work with and we had a blast on their wedding day.

I asked Sara to give me a little history of their relationship and here’s what she said.  “Cameron and I were actually neighbors in high school. (We grew up in a very small town so everyone knows everything) Cameron was my high school crush but wouldn’t consider dating me because we were three years apart. I was a freshman and he was a senior kind of thing. One summer night I had a friend stay the night and so did he. While chatting online we decided to go skinny dipping in my pool. Well needless to say my parents caught us and he ended up running through the back yards butt naked to his house. After that we never really talked because he started dating a girl in his grade who ended up going to the same college as he did. After he graduated he moved to Cincinnati where he worked. I had moved out to California and tried to make it out there but realized I missed my family and friends. Seven years later of not talking or seeing each other we reconnected on facebook while he was in the UK for work. Three months of talking online and on the phone made us realize how much we really had in common. I decided to take a chance I moved back to Ohio. On my way back home I stopped in Cincinnati and we went on our first date (August 21, 2008) We have been together ever since. That is our fairy tale love story. Well at least I think it is :)”
Sara and Cam 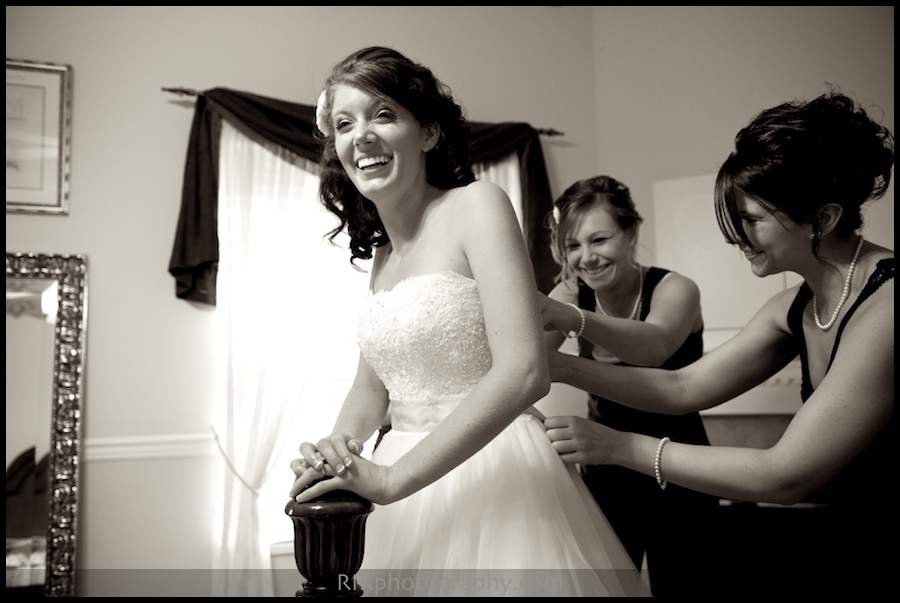 Check out the video…